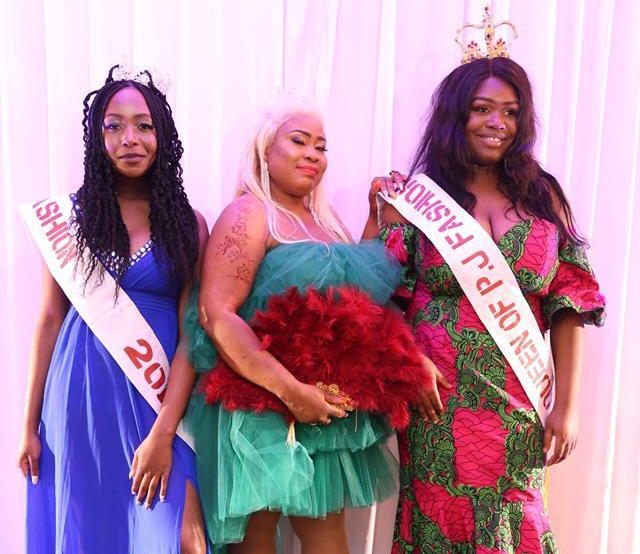 PJ FASHION SHOW AND AWARDS ANNOUNCED THE WINNER AND QUEEN OF PJ 2019.

After an intensive modelling audition in Nigeria and Dublin, hosted by the PJ Fashion control company, with a proposed event date tagged PJ Fashion Show & Awards event .The event took place at the popular Baffles Events Centre, Unit 3/4, Damastown Industrial Estate, Damastown Way, Dublin 15. The prestigious award recognition were given to celebrities, organisations and entrepreneurs that had positively impacted countries, communities and individuals with their activities. While the three finalists of the PJ Fashion Show was later unveiled with the help of PJ juries and notable fashion critics from Canada, Brazil, Nigeria and Ireland. The first of its kind and the award winning event for Best African Fashion Show 2011, was reported to have been a very successful award ceremony and fashion pageants show by members of the PJ Fashion Control model agency, participants, celebrities, journalists and other spectators who witnessed the event. After the juries counted votes, 1st runner up, 2nd runner up and the winner were finally announced as follows:

Darlin Fm:Interview with CEO of PJF